Was there toilet paper on the Titanic? Or any boat of its era?

One of the fun parts of writing historical fiction is researching some of the everyday details you normally wouldn’t think about. Setting a story on a ship makes it just that little bit harder. Was there toilet paper? Or plumbing? Or electric lights? 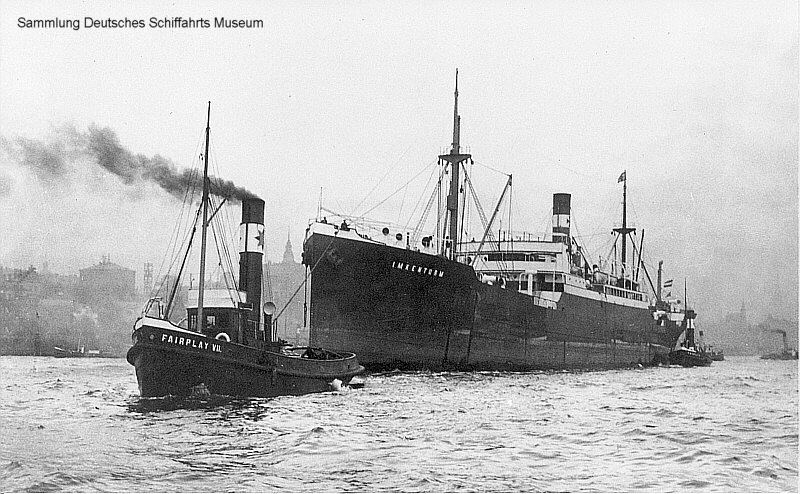 Yes, there most certainly was toilet paper on the Titanic – and on the Carpathia, the ship that rescued the survivors from that disaster. The captain of the Carpathia confiscated all stationery from the ship’s staterooms…